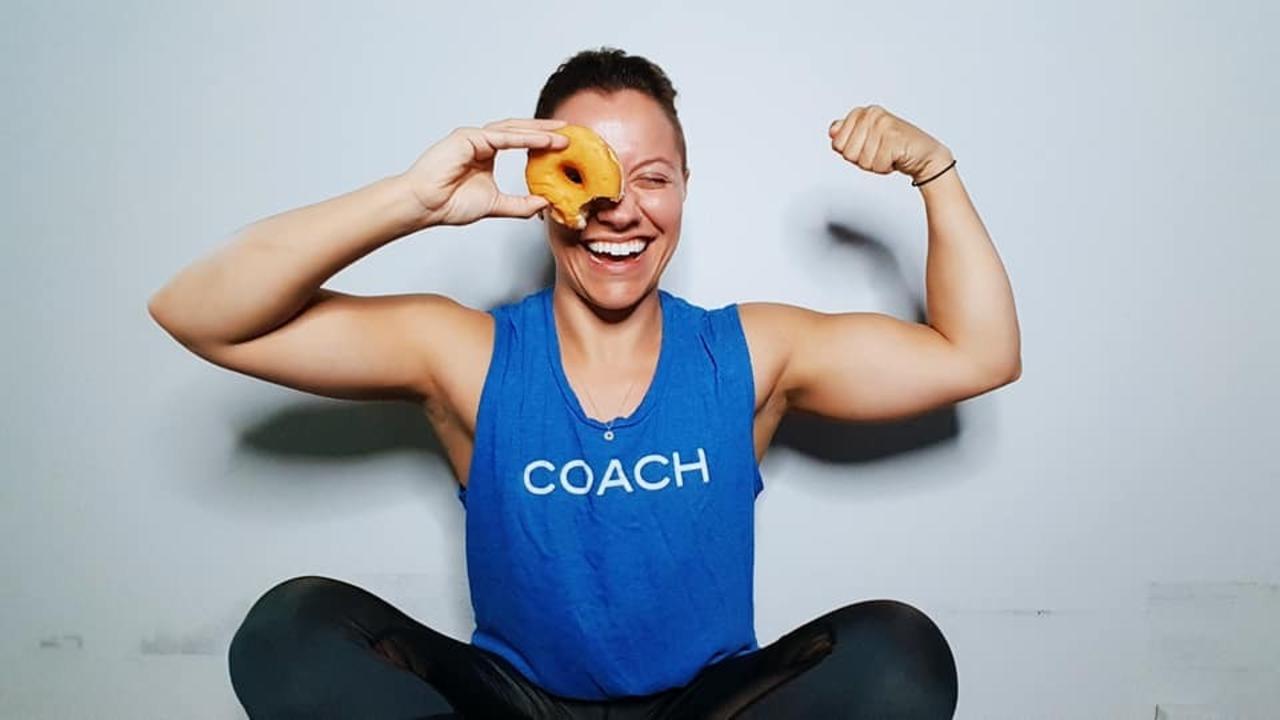 👋Health coach here telling you to eat the damn doughnut.

Seriously. I once spent way too much money on some "healthy" doughnuts that were packed with protein. Had 'em shipped to me from some business I found on Instagram and I was so pumped that I played the system.

Not only that, but there's zero chance they were even actually heathy. They came with little tubs of mini reeses and cinnamon toast cereal as toppings and the frosting was actually just frosting. >>> Just because it's got protein in the name doesnt mean it's inherently good for you!

Seriously. There's so much out there now like "protein cereal" and "protein pancakes" and "protein ice cream" and it's time we STOP using protein as an excuse to eat junk food. Do you even need more protein in your diet, bro?

If you're going to eat junk food, just own up to it! Own it, savor it and move on. Stop trying to healthify everything. I'm all for smart choices but sometimes ya gotta just eat the damn regular, sugar-full, gluten-present donut and ENJOY THE EFF OUT OF IT.

Then get back to your regularly scheduled, real-food way of life (and enjoy that too.)

P.S. is it doughnut or donut?

FEAR OF missing out?

Join my mailing list and get a FREE training video on the 4 moves I require all my clients master.

Fear of missing out?

Subscribe to my mailing list and get updates on new blog posts, freebies and courses. I dig free stuff as much as the next guy and I appreciate YOU for wanting to soak up everything you can about living your best life... so I've got a little bonus just for subscribing. I think you're going to like it!